Proposed rule changes by the Federal Housing Administration, or FHA, to loosen some of its strict eligibility rules could help young and old people in two different ways in condominium ownership. 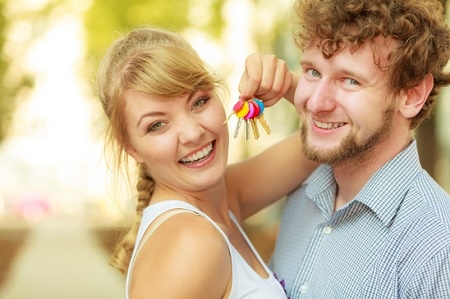 The FHA is seeking comments on the proposed rules until Oct. 27, when it is set to comply with a federal law lowering the percentage of owner-occupied condominiums required for FHA loan approval.

FHA loans are guaranteed by the government. They can be an important loan source for moderate-income and first-time condo buyers who want to enter the housing market.

FHA loans can require down payments of as little as 3.5 percent, but the main advantage is that they can allow higher debt-to-income ratios and lower credit scores than conventional mortgages, says Joe Parsons, a senior loan officer at PFS Funding in Dublin, CA.

The FHA’s proposed new approval process for condo developments covers a range of issues, but two areas that could affect home buyers the most stand out: minimum owner-occupancy requirements, and spot approvals for loans.

Condo buildings must be certified as eligible for financing by the FHA to get an FHA loan, with the current requirement that 50 percent of condo units be owner-occupied before the agency will approve a building and make it eligible for FHA financing.

The proposed rule would change it to between 25 percent and 75 percent owner occupancy, with the FHA allowed to choose a specific percentage that’s responsive to future market changes. The law passed by Congress lowers the 50 percent rule to 35 percent.

If the percentage of ownership units is lowered for FHA loans, it would likely increase the number of people who could qualify for the loans. The thinking behind a higher percentage, however, is that having more owners living in condos they own — instead of renting them out — will improve the quality of the entire condo building, Parsons says.

Before the housing bust about eight years ago, the FHA allowed “spot” loans on individual units when the owner-occupancy rate was lower than 50 percent.

For condo projects having difficulty getting FHA approval, the return of spot approvals would make it easier for individual units to be approved so that FHA buyers could purchase them.

Condo associations across the country have abandoned the FHA program because the requirements became so restrictive after the housing crisis. The Community Associations Institute estimates that less than 10 percent of the 14,000 condo projects nationwide are certified for FHA-insured mortgages.

Parsons, the loan officer, says he tried about five years ago to help get an entire condo complex certified for FHA loans so he could help a client whose only choice was an FHA mortgage for a condo, but the approval process was such a “nightmare” that he gave up after three months.

“There are so many moving parts to this,” Parsons says.

For seniors looking to tap their equity in a condo through a reverse mortgage, the proposed rules would help them by making it easier for condo buildings to be certified for FHA mortgages that the seniors could obtain. 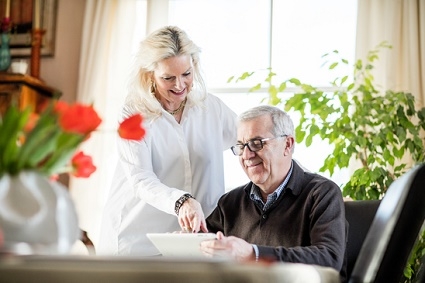 The FHA reverse mortgage program accounts for an estimated 90 percent or more of all revers mortgages, according to the Washington Post. Seniors living in uncertified condo buildings who can’t obtain reverse mortgages under the current rules would have an easier chance for approval if their condo received FHA approval.

For any potential condo buyers — young, old and in between — less restrictive FHA loan requirements could help them enter the housing market and make condos easier to buy again.